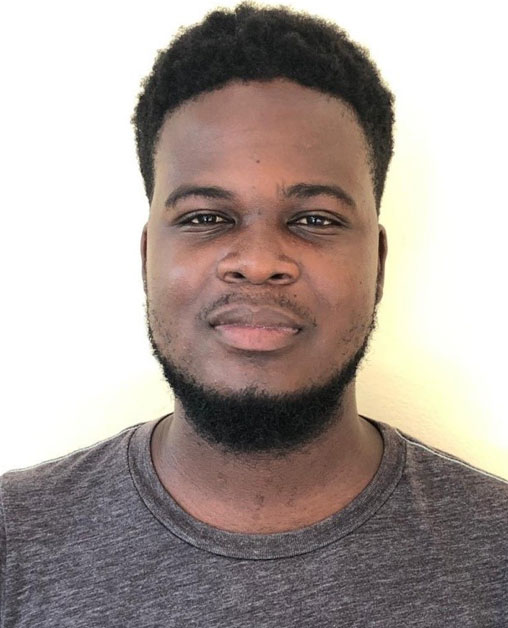 Francklin has lived his entire life in Petite Riviere de Nippes, where he has lived with his family close to the ocean.  Since childhood, he was passionate about the sea, but had no opportunities to learn about the marine environment until he became involved in Haiti Ocean Project in 2012.  He always loved fishing and had an interest to learn more about the underwater environment, and felt a need to want to help marine life.

Since becoming a part of Haiti Ocean Project, he quickly realized his compassion would be a strength.  From the first time he helped rescue a sea turtle, he decided to take on the role of sea turtle coordinator, which he has become recognized for.  This year he has already saved over 86 sea turtles, many of them juvenile green sea turtles, which are the future generation of their species.

Publish the Menu module to "offcanvas" position. Here you can publish other modules as well.
Learn More.